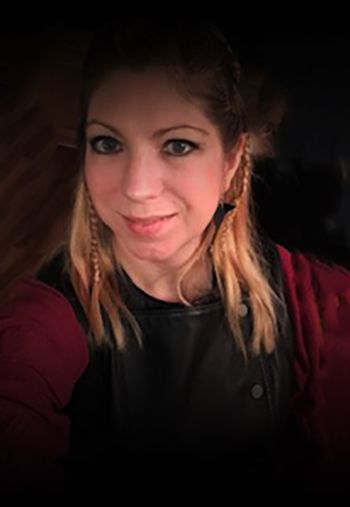 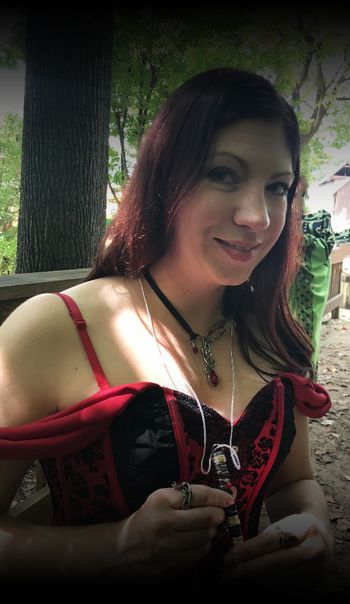 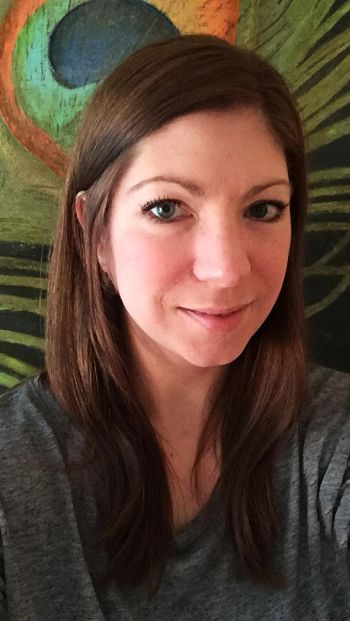 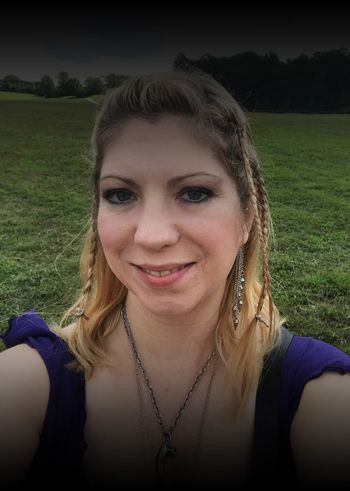 As a New York City native, Marysa came out singing and has always been drawn to fantasy, music, and storytelling. Marysa has been singing for over 30 years  She began taking voice lessons with professional vocal coach Jacqueline Shotigian at the age of 6 and continued into high school. During that time she performed in various recitals, choruses, the glee club/drama club, and school musicals. Leading to her record a song for an NYC-based anti-drug campaign “Friends can make you feel better/All the things we can do.”

While attending American University, she took singing lessons and studied opera under the guidance of singing coach Elizabeth Vrenois for a couple of semesters where she was established as a lyric mezzo-soprano.  Throughout her 20s and 30s, she began to write songs and melodies and consistently created lyrics, poems, and several short stories. She has also been a guest singer for several bands in the Washington, DC area. Most recently Marysa landed her first movie role in 2019 as a featured extra, Secretary Sally, in "The Zombie Club" starring Dean Cain which can be found on Amazon Prime.

Marysa's music influences are vast spanning from big band, jazz, classical, opera, pop, rock, world, and electronic with a splash of metal. Nature, spirituality, ghost stories, lores, mysteries, the unknown, outer space, travel, other cultures, and people have always motivated and inspired Marysa in her creative endeavors. She is very excited to set forth on this newest venture with The Hidden Realm®.